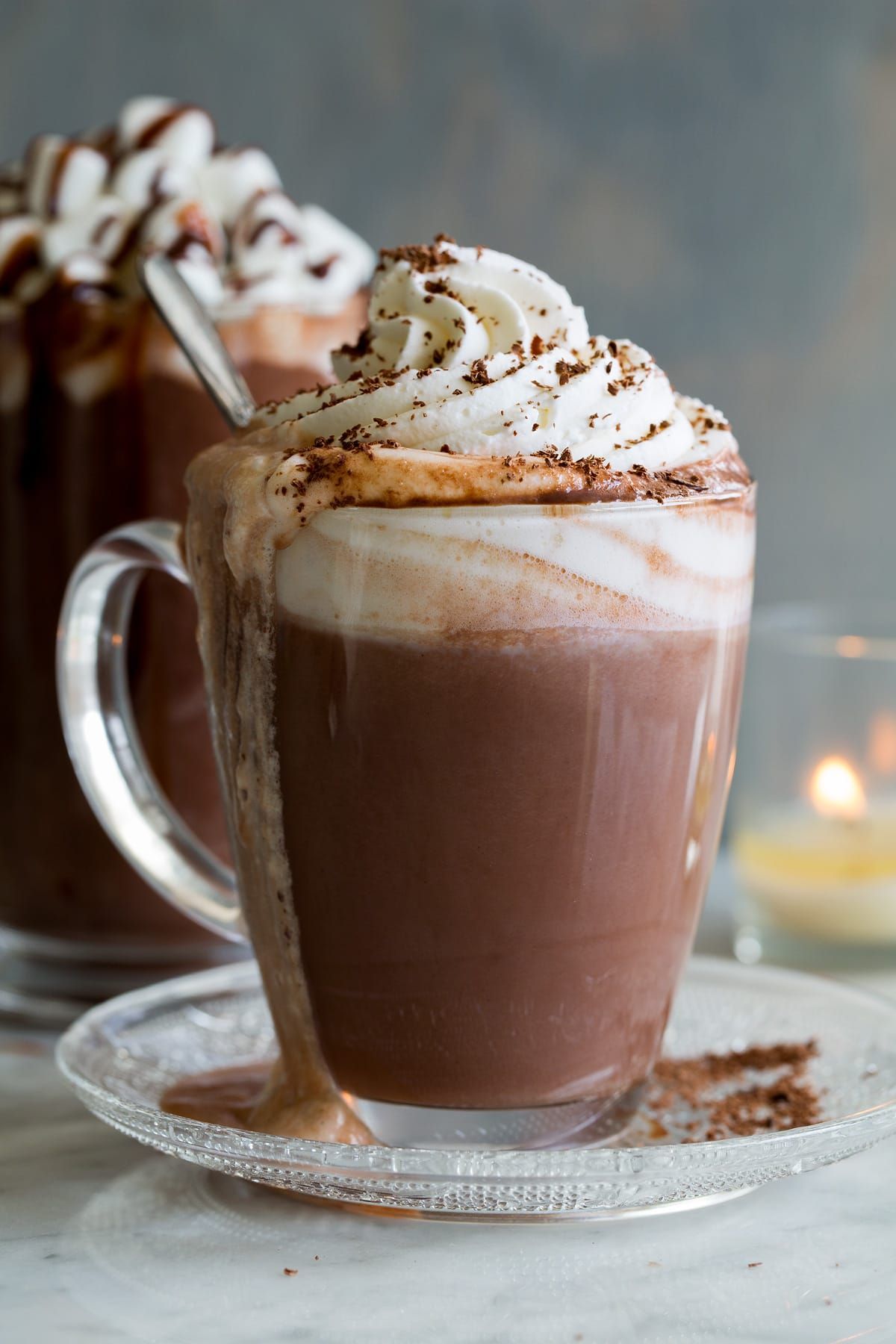 The Legend of the Yosemite Snow Banner

It was my first time in the Ahwahnee bar, that cold March night in quiet Yosemite Valley. We were lucky enough to know locals on that first visit, and they wisely advised us that an inexpensive way to enjoy the historic Ahwahnee Hotel was to linger over a nice cocktail.

It was warm and dark in the bar, with a motif of dark wood and what I remember to be deep red curtains lining the floor-to-ceiling windows and back wall. It had the aura of a place that had hosted many conversations; many deep thoughts; and many bodies tired from a day of exploring and ready for a bit of rest. It felt like old friends and relaxation.

The cocktail menu featured warm drinks that my young self had never imagined. Hot cocoa and coffee drinks mixed with rums, liqueurs and splashed with whipped cream. After much studying, I settled on a Snow Banner: A hot chocolate drink with Irish cream, cherry liqueur and a generous dollop of whipped cream. The server brought it to our table in tall glass mugs. I immediately cupped my hands around it, lacing my fingers through the handle and felt the warmth seep into my cold fingers. I lifted it to my lips and tasted the sweetness of the cocoa; the bite of the whiskey and the delicate whip of the cream. It tasted to me like heaven itself, and it was torturous trying to make that single drink last…I wanted more from that very first sip, and I never wanted it to end.

Years went by, and the Snow Banner lived in my memory as the best winter drink that had ever crossed my lips. Each year, I went to the Ahwahnee, hopefully looking at their hot drink menu, but I never saw the Snow Banner again…

Until the year we took our staff to Yosemite for a Christmas party.

Our small business was overwhelmingly busy before Christmas, and in January we’d have a party to thank everyone for their hard work, service and care. One year, we decided to take our staff members and their spouses ice skating in Yosemite, followed by drinks at the Ahwahnee. Though our business was located right outside Yosemite National Park, several staff members had never been ice skating at the Curry Village rink, with views of Half Dome, and none had experienced a hot winter drink at the Ahwahnee Bar (and we weren’t rich enough to take everyone to the Ahwahnee dining room for dinner).

As we settled in around a large table, we perused the menu, and I reminisced about the Snow Banner…how there had never been another drink like it; how its flavor captured all that was magical about my first trip to Yosemite, and like all first times, could never quite be repeated.

A waiter took our orders, and I began to tell him about the drink. He got an inquisitive look, and said, “Just a minute.”

A few minutes later, he emerged from the depths of the hotel with an Ahwahnee Bar menu from 1993. The edges had been nibbled by mice, and he informed me that he kept a filing cabinet of old menus, and the mice sometimes got into it.

As I looked at the menu, midway down the page, I saw the Snow Banner. I stared at the ingredients, feeling vindicated that this drink that I had never again seen on the Ahwahnee Bar menu, actually existed. It wasn’t a made-up fantasy.

The waiter looked satisfied, too…as someone who had worked at the Ahwahnee for decades, you could tell he was excited his memory was able to take my story, and stitch it back into reality.

Of course I ordered a Snow Banner that night. As I sipped it, looking at the faces of our staff members, it tasted different, but still amazing.

It’s true that you can’t repeat first times, but sometimes reliving legendary memories during a new chapter of life makes it even sweeter. I felt like I had completed a circle. I was no longer a college student, engaged to my fiance, and visiting Yosemite for the first time. I was 15 years older, a boss, a mother and a wife, living the life of my dreams as we grew our home and our business just outside of Yosemite.

That night at the Ahwahnee, with the mouse-chewed menu and the Snow Banner in my hands provided a new memory…the kind where, for just a few moments, you fully realize the full measure of your blessings, and it fills you with fresh thanks and awe.

One thought on “The Legend of the Yosemite Snow Banner”