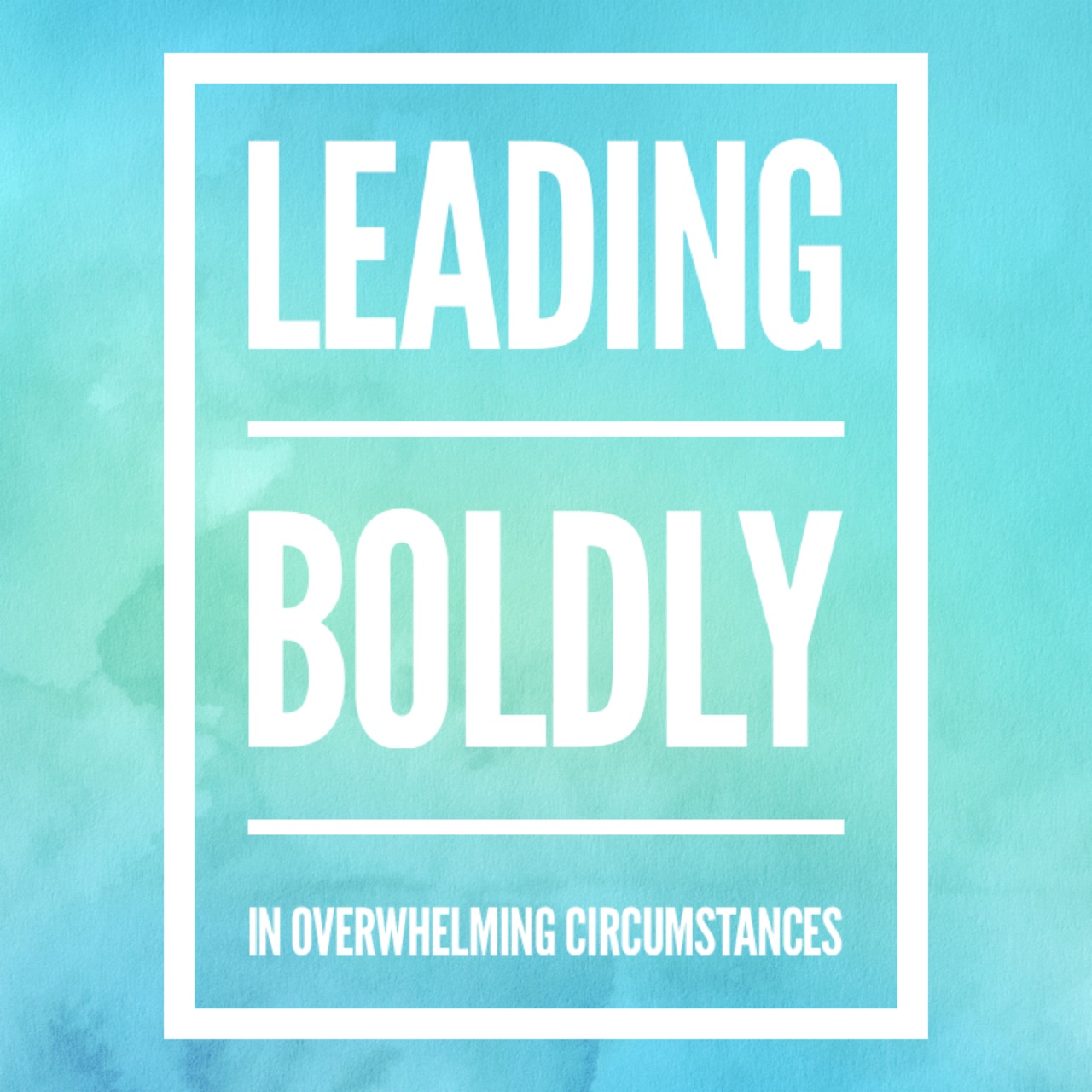 I long for a good leader.

I desperately want to find someone in charge who I can trust; a channel where the news reports just the objective facts, untainted by the political leanings of a news organization.

I want a hero, and selfless acts to celebrate.I want someone to stop the madness that is 2020.

In the midst of this chaos, I find myself reading my Bible more often than usual. Since the Corona virus started, my church has offered a weekly “Battle Plan” against the virus and the unrest in our world, which involves daily prayers and reading various books of the Bible. That week we were in the book of Acts, and as I read Acts 27, I found the leader I was seeking.

He spoke like he was in charge. He gave advice as if they might actually listen. He rebuked them with wisdom when they made dangerous decisions. He wasn’t the boss, or the captain of the ship, or even one of the guards. He was a prisoner: Paul.

Paul was imprisoned on a ship that had set sail, despite warnings, and became caught in the midst of a horrible storm. Before long, the crew was fearing for their lives, trying every possible solution to gain control, only to find themselves starving, with a ship on the verge of utter destruction, and no respite in sight.

Acts 27:20 says, “When neither sun nor stars appeared for many days and the storm continued raging, we finally gave up all hope of being saved.”

That’s when Paul spoke up, not caring that he was just a prisoner, and unafraid of the consequences. He offered this encouragement he heard from an angel of God:

But now I urge you to keep up your courage, because not one of you will be lost; only the ship will be destroyed. Last night an angel of the God to whom I belong and whom I serve stood beside me and said, ‘Do not be afraid, Paul. You must stand trial before Caesar; and God has graciously given you the lives of all who sail with you.’ So keep up your courage, men, for I have faith in God that it will happen just as he told me. Acts 27:22-25

Paul’s continual guidance served as a single beacon of light on that ill fated boat trip, and voicing this hope boldly kept every single person alive. His words and undeniable leadership kept them going until they were all safely on land.

What if Paul had looked at the circumstances and said, “You’re right. This is hopeless. Let’s all just curl up and cry. On second thought, let’s just all jump overboard…why extend the misery?”

If the only thing Paul relied on was what he could see and perceive with his physical senses, an entire ship full of people would have died.

Paul was deeply in tune with God’s voice, and the Holy Spirit’s leading. That night on the boat, God showed him truth, and gave him hope, despite the circumstances…and his faith led others to have faith, giving them the will to press on.

My friends, isn’t it hard to press on right now?

As if the thousands of details of life aren’t complicated enough, throwing a global pandemic into the mix has led even strong people to a place of mental, physical and spiritual exhaustion.

But in my long struggle against anxiety, I’ve also learned that gratitude breeds more gratitude. The more you practice gratitude, the more your mind is drawn towards peaceful thoughts, instead of despair.

Just as fear and despair and worry is contagious, so is gratitude and peace.

Which will you choose?

Where will you put your hope?

How will you lead the people on your boat?

Read the full story to see Paul’s remarkable leadership in the midst of adversity: Acts 27