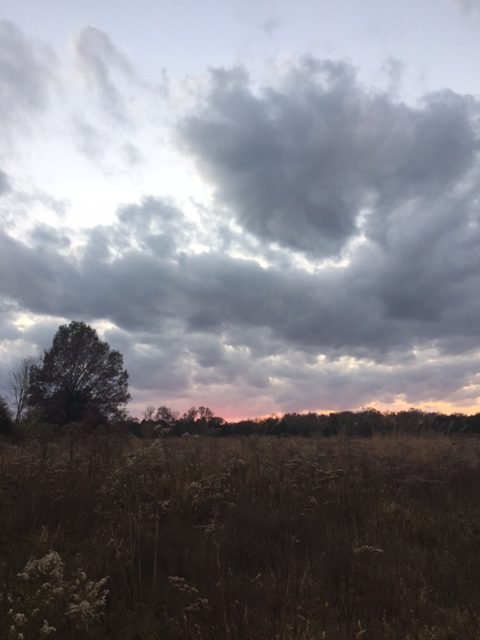 The Best Kind Of Inspiration? Fun! 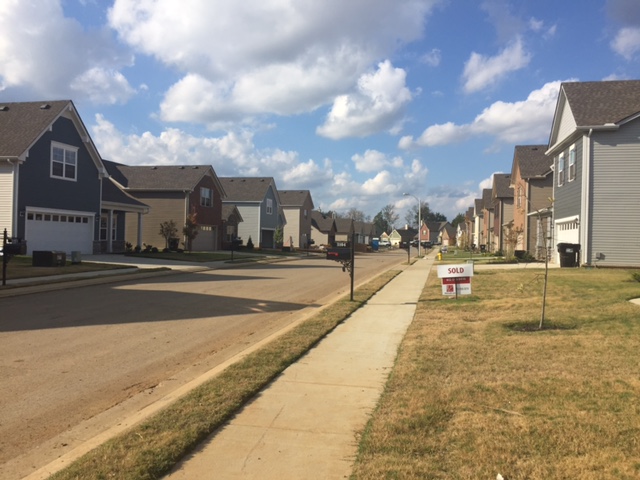 After living in Yosemite National Park and the Sierra foothills for the past 20+ years, I’ve been spoiled by beautiful views and natural treasures. That’s why, when I recently took a walk around my neighborhood, I didn’t expect my subdivision with thousands of nearly identical houses to give me much joy. But it was a beautiful fall day, I wanted to be outside, and I didn’t feel like driving, so I ventured into my little piece of suburbia.

I didn’t find wildlife like turkeys or deer, but I found something else. I found people enjoying their lives on a Sunday afternoon; people so engaged in their pursuit of fun, that it left me a different type of contentment than I feel after walking in the wilderness.

There is something inspiring about watching a person immersed in whatever gives them joy. It doesn’t matter what it is: cooking a good meal; a dad playing with his child on a playground; a potter carefully carving intricate details on a cup; a photographer immersed in capturing autumn aspens…When someone is so lost in their fun, they forget about the world around them, it’s mesmerizing.

The first encounter on my walk came as a sound, not something I saw. It was the steady rumble of a skateboard, rolling down the middle of our busy street. I thought it must be a kid, and I glanced over my shoulder to make sure he wasn’t on the sidewalk, and that I wasn’t some kind of target.

His shirt was stripped off, his bare chest long and lanky, and his shirt was dangling from the back of his stretchy athletic shorts. His head was bald, he had wrinkles around his eyes, and he was riding that skateboard for all it was worth. I cracked a smile because THIS GUY WAS MY AGE. This middle aged guy was riding a skateboard down the middle of the busy street with the same gusto I’d expect from a teenage kid.

I kept glancing back at him…I was going to give him a “way to go!” nod… a smile that said, “you are middle aged, but you’re rocking it!” I couldn’t catch his eye. This guy wasn’t even noticing me, though I was the only other person walking on the road.

His eyes were focused firmly ahead, and I watched him skate right past me, then proceed to do a series of tricks up and down the curbs. He was clearly having a lot of fun…the kind of fun where you forget about everything else in life, and are totally immersed in the moment. He didn’t seem worried about pulling any muscles or what falling on his wrist would do to his day job. He was out rocking that skateboard, no matter the consequence.

It made me want to go skiing, or snowboarding, or try surfing…walking suddenly seemed so bland…

My walk continued after Mr. Skateboard left my sight. I rounded the corner and saw a couple in their backyard, intent on a project. The husband was digging a large hole in the dirt, and the wife was standing, watching intently with her hands on her hips. I initially thought they were burying a pet (my imagination tends towards the morbid). Then I saw a pot next to them. They were planting a tree; A sweet little tree. Was it a memorial for something? An anniversary present? Or did they just want a tree that would eventually block the view of the road from the living room window? Whatever the reason, they were doing it with such intention and diligence, and with a sense of togetherness, that it inspired me. Their Sunday afternoon was about planting a tree. And now we all get to watch it grow.

I decided to cut through the school yard on my way home, and came across a young boy driving a go-cart around and around the parking lot, his dad watching with a big smile on the sidelines. On the other side of the school, 20 or so men were in their grungy workout clothes, playing a game of football. They looked sweaty and hot and happy. Sunday afternoon was a good time for them, it seemed. I imagined them all coordinating their schedules to meet at 1PM, after lunch and while the kids napped. A little “daddy escape” amongst the craziness of life.

As I continued my walk home, I thought about how having fun releases the spark in people that makes them come alive; how everyone has a different definition of “fun”; how, for many people, having fun stops being a priority at some point; and how life does its best to reduce fun to something of a luxury, instead of soul-level need.

Our brand of fun has changed a bit, living in Tennessee, versus the mountains in California. We’ve been exploring museums and parks and interesting stores and quaint downtowns. But we’ve also been out doing the same thing we’ve always done: exploring the forest, and the natural world around us, looking for hidden places (caves!) and pockets of beauty to be immersed in and refreshed by.

I walked home, and Rich and I loaded the kids in the car. We drove to the Stones River National Battlefield and hiked a back trail that was full of autumn leaves, and deer, and interpretive signs about the battle. Though we were 2000 miles away from Yosemite, something about it felt like hiking in our favorite national park. It smelled like the fresh scent of fall, the air was warm, we startled a deer in the forest, and the kids bounced and sang and we talked about the random things families discuss when wandering in a forest for an hour or two. As the sun began to set that Sunday afternoon, we found ourselves lost in time and transported to a place of joy. It was good for our souls.

Tell me now, what brings you joy? What things make you come alive? And, perhaps as important…how do you make the time in life to find fun?