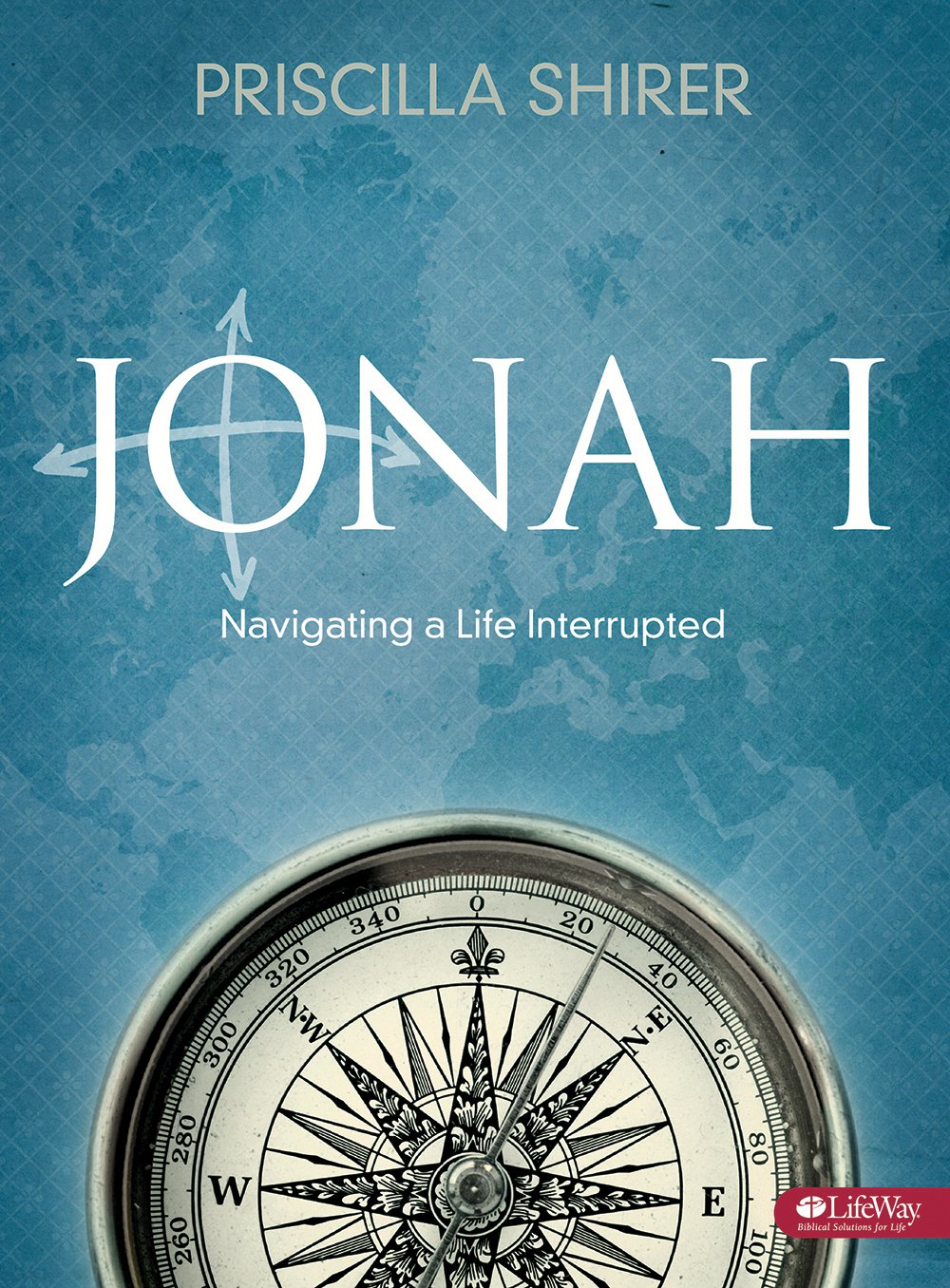 Learning To Embrace The Fall

A few months ago, I began attending the Mostly Mom’s Bible study at World Outreach Church. As I settled in that first day, I discovered the group was beginning a new study called,  Jonah: Navigating a Life Interrupted by Pricilla Schirer. It was uncanny timing…our lives had just been completely interrupted…and for the past six months we had been calling Tennessee our Nineveh. I sat there, stunned, as I realized this Bible study was EXACTLY WHERE I WAS SUPPOSED TO BE.

In October 2016, when Rich and I heard from God that we would be moving to Nashville, we thought it would take a few years. We weren’t quite sure how God was going to accomplish moving us, and our business, and liquidate the abundant life we created in California, so we could actually move to Tennessee. We had a few ideas of how it would all come together, and we figured we needed some time to discern if it was ACTUALLY GOD telling us to go.

We came up with a plan: We would sell our house; use the equity in our home to solidify some struggling aspects of our business; save money for a few years…then move our entire lives to Nashville…or something like that…maybe…

As the weeks went by, we prepared to sell our house, and the business went from a slow descent, to a rapid spiral, into serious debt. Month after month of losses add up quickly, when you are running a small business with a staff who needs paychecks every other week. The ship sunk suddenly and decisively. By March, it was clear that God wasn’t going to move our business, or even most of our belongings to Nashville…He was just going to move us. Very soon.

We entertained moving to other places we loved…Mammoth Lakes, California…Monterey, California…Cocoa Beach, Florida…even the small town where we grew up, Perrysburg, Ohio…but there was a mental block with every single place. The only door that seemed to be open in our minds and spirits was Nashville.

When Rich’s mom voiced the idea of moving to to her town for a little while, Rich said, “We can’t be like Jonah. When God told him to go to Nineveh and he didn’t, things didn’t go too well for him. We were told to go to Nashville, not Perrysburg. So that’s where we have to go.”

So that’s what we did.

Not long after the move, I found myself in this Bible study about navigating your life when there are interruptions…some big (like closing down your business and moving across the country); some small (like children interrupting while I’m trying to write an article). We all have plans and ideas and thoughts about how life is supposed to go. But God doesn’t work according to our plans and purposes. We aren’t God. Instead of seeing these events as “interruptions,” Shirer says we should work to see them as “Divine Interventions.” God Himself takes our life and puts something smack dab in the middle of it where we didn’t expect, so we can learn to lean on Him, follow Him, grow, and refocus on the work He created us to do.

But I still felt it wasn’t supposed to be this way.

I wondered if we heard God wrong, when we felt his leading during the last year of our business. Every step seemed like it might be the missing key that would unglue us from the business’s descent…but it didn’t. The business still died.

I felt a lot like Jonah at the end of his story. The Ninevites LISTENED TO JONAH, and repented. God had mercy on them and spared their city…but instead of being thankful, Jonah got mad at God, because it’s not what he wanted God to do.

“But to Jonah (God sparing the Ninevites) seemed wrong, and he became very angry” Jonah 4:1

These past months, I’ve had an undercurrent of anger, and an inkling of distrust echoing in my mind. How can I keep following God, if the outcome isn’t what I expected? How do I even know that I am hearing from God, and not making things up? Will He really follow through, and provide us with a way to make a living here, or are we just chasing a new dream that will also fall apart?

I love what God tells Jonah, in response to his outburst:

“The Lord replied, “Is it right for you to be angry?”

Jonah knew first hand about God’s faithfulness and grace. The book of Jonah starts with Jonah not listening to God. He was thrown into a raging sea, and instead of drowning, a fish eats him, then spits him out three days later onto a beach…After that ordeal, Jonah FINALLY decided to listen to God, delivered the message God gave him to the Ninevites…the Ninevites LISTENED TO HIM…then Jonah was mad at God.

The outcome for our business isn’t what I expected, but God has provided mightily in His own way for the Seiling family. We sold both of our houses; we sold our business brands; He provided the means to move across the country and rent a house in a nice neighborhood; He put our kids in a good school, and gave them peace as they transitioned from home school to public school. He gave us amazing and unexpected peace during the entire transition. Very few cross words were spoken between Rich and I…instead, we were given tremendous grace for each other as we lived out the difficulty of the past year. I’ve been given an excellent perspective on all that we had…and all that we really didn’t need. I’ve seen the homeless people on the street, and have a new understanding of how quickly homelessness can happen…it still could happen, truly, to any of us.

I have a new understanding about how it is by God’s grace alone that we all stand…and that same grace can provide us with deep peace when we fall…and WE WILL ALL FALL.

We think that falling is the worst thing that can happen to us, and do everything possible to prevent it. When a friend or acquaintance falls, we analyze what went wrong, and what choices we would make to spare ourselves from the same pain. But ultimately we all fall, and oftentimes completely unexpectedly. I am learning that what matters is how I react WHEN I fall. I can choose to become bitter, jaded and disgruntled…or see it as a path to learning a better way to live. I can choose to be mad at God, or lean into Him in a new way, realizing that His ways are not my ways, and sometimes things don’t make sense, because I don’t have the big picture. I’ve found that, choosing to trust leads directly to unexpected peace and contentment…and that’s a lot better than where anger leads me.

God didn’t answer my prayer to save our business, but He did honor a greater prayer; one I’ve prayed since I became a Christian shortly after launching our business: That our business would thrive as long as He wanted us to pursue it. For 18 years, the business flourished…then in the 19th year, God Himself shut the doors. We fell.

We fell out of the business, out of California, and into the next chapter God is writing for us…which includes an a fantastic Mom’s bible study group, here in Middle Tennessee.

7 thoughts on “Learning To Embrace The Fall”