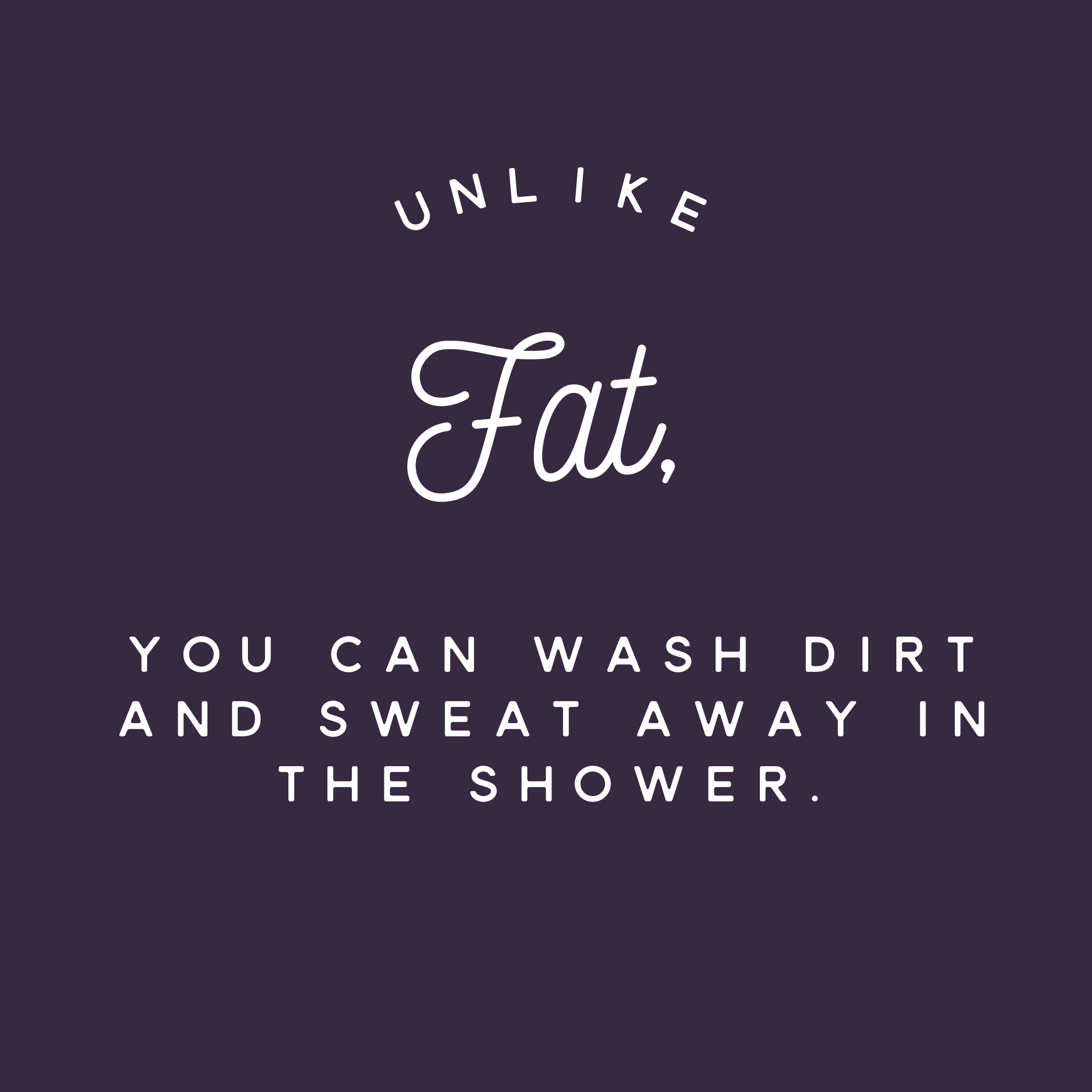 My Official Excuse For Walking Around In Yoga Pants

To the other moms in the school drop off line:

I know I look like I just rolled out of bed. Because I did.

Last night, I went to bed with my hair wet, which is why my pony tail has this interesting geometric pattern right above the rubber band. Make up? Not yet…it’s too early for my eyes to focus that closely on my eyes…I’m in my 40s now, you know…

And this ratty tshirt? I wore it to train for two half marathons, and it’s my psych-up gear to lose weight again, after baby #3…even though baby #3 is now almost four years old. Having a baby in your 40s is most assuredly NOT good for the waistline. But still…there is history in these old clothes…inspiration beneath the ugly perspiration stains that I forgot about when I put on my t-shirt this morning…stains are so unfortunately apparent in the daylight…

After I drop my kids off at school, I will sip from my giant travel cup of coffee, drive my Camry home, boot up my Jillian Michaels workout video, and actually move my body.

Because here’s the truth:

Unlike fat, you can wash dirt and sweat away in the shower. So, I’ve purposely decided to stay dirty until after my workout each morning, because my shower is my reward…a reward for sweating, for making time to take care of me, for successfully launching my kids into another day at middle school…

But here’s another not-so-glamourous truth:

Sometimes, the workout doesn’t happen. Then the three year old keeps me busy, the big kids come home, and suddenly it’s 10PM at night, and as I put my pajamas on, I realize I FORGOT TO TAKE A SHOWER!!! I’m still in my yoga pants. (Which means I’ll have crazy geometric shaped hair again in the morning, because I’ll shower and go to bed with my hair wet, once again).

Which brings me to the overriding, universal truth that the other moms in yoga pants (or their pajamas) will agree with:

Motherhood is fantastically detrimental to personal hygiene. Some days, showering feels like a miracle, let alone putting on makeup or cute boots. 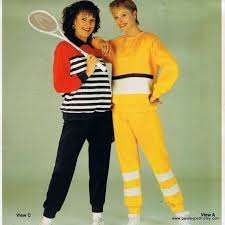 So, if you see me in the drop off line…or at the grocery store later today, and I’m STILL IN MY YOGA PANTS and funky t-shirt, please know that I KNOW I look a little crazy. And I realize that sometimes a temporary look becomes an unintentional fashion statement: The 2017 “Disheveled Mom” Look. It’s a look I rock far too often, but it’s one I’m willing to embrace because it’s a happenstance of the most wonderful job I’ve ever had: Being my kids’ mom.

(And at least the yoga pants look is better than the sweatsuits of the 1980s…don’t you agree?)